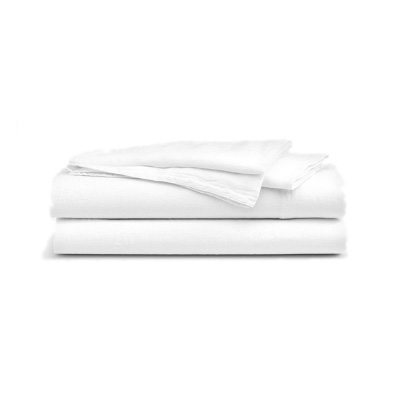 We have used Brooklinen sheets for years but this year I went all in. After suffering from some pretty crazy night sweats we made the switch to their LINEN SHEETS. I am all in on the linen texture, but I can see it might not be for everyone. It’s biggest pro is that it is the coolest and most breathable option and the biggest con is that it is a very casual look and the sheets get wrinkly. If you’re looking for buttery soft sheets you’ll want their LUXE sheets and if you want crisp sheets (still cool but not quite as cool as linen) you’ll want their CLASSIC PERCALE. We used the classic percale for years before switching to linen.

We also bought the LIGHWEIGHT DOWN ALTERNATIVE COMFORTER to go under the CLASSIC PERCALE DUVET COVER we already owned. This might be more of a game changer than the linen by just a hair. The two big draws for me were the comforter was cool enough to sleep under in Houston summers but still VERY fluffy. The second was that finally buying the comforter and duvet from the same manufacturer meant it was a perfect fit. No limp corners or edges. The comforter and duvet have loops and ties that keep everything even and in place. I prefer the crisp and less wrinkly CLASSIC PERCALE for the duvet. 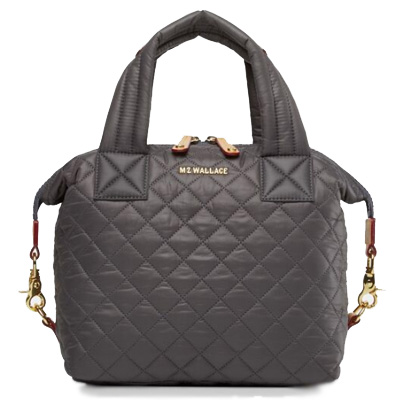 This is the purse I switch into every weekend. I understand it might not be the most stylish option out there but it weighs nothing by itself and defies the laws of physics with how much it holds. I fit 11 Diet Cokes in that bad boy. 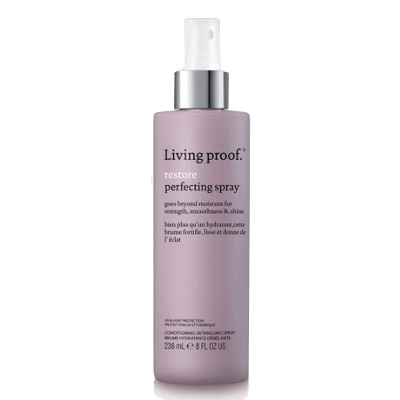 The beauty in this product is it’s simplicity. I have tried a lot of leave in conditioners and while I have thick, dry and coarse hair I still felt like most either weighed them down or didn’t really do anything. This one is so lightweight I can spritz to my heart’s content without sacrificing any volume. It’s not going to revolutionize your hair but it does what it says: detangles, adds a little hydration, shine and heat protection. I use it every time I wash my hair and can use any of my other hair products in combination with it. I don’t think many hair products are universal but I think this one is. 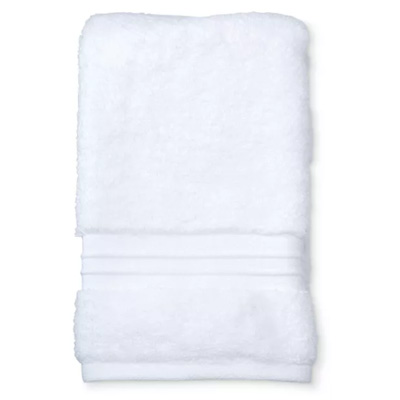 I am a towel traditionalist. I want them big. I want them fluffy. I want them white. After cycling through some expensive Pottery Barn towels that ended up being terrible quality and making the rounds on Amazon with none that Mr. TIBAL and I could agree on, I found these and replaced all the towels in our house with these bath sheets in white. I prefer the bath sheet size and only purchase white. They’re not dense or heavy but still have good absorption. Plus I appreciate that they’re not too precious to replace. Towels see some stuff. I have had good luck with Oxiclean and these but when the day comes that I need cut my losses it won’t be too painful. 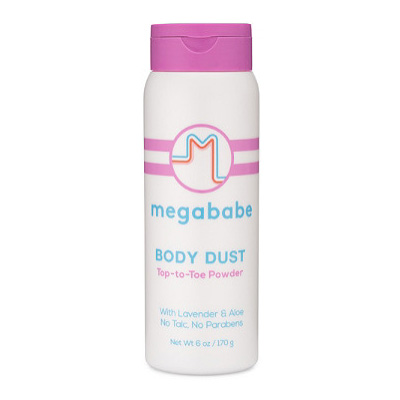 Dear lord what don’t I use this for. This talc free powder was originally made for boob sweat but now sold in this larger shaker is good all over all the time. I apply with an extra large puff before bed, after self tanning, after the gym and before I go outside. It does exactly what it says it will – helps you stay dry. Key places are chest, crook of your arms and behind your knees. It goes a LONG way keeping my comfortable. I bought the extra large puff on Amazon but hope maybe we will see a puff applicator sometime in the future. 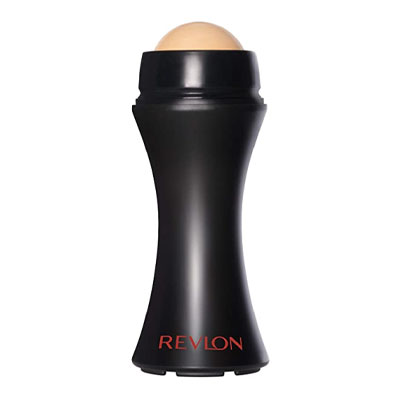 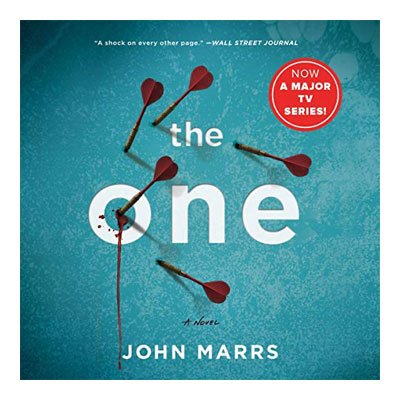 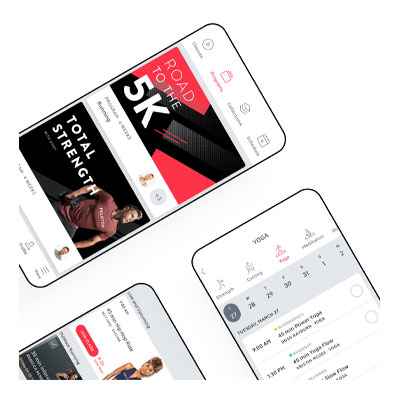 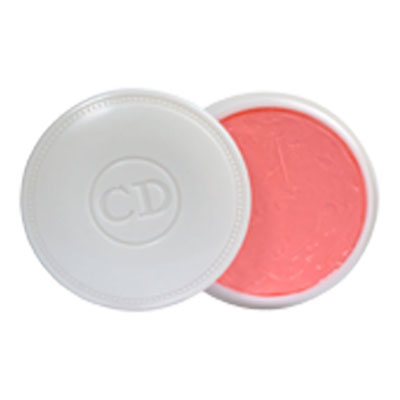 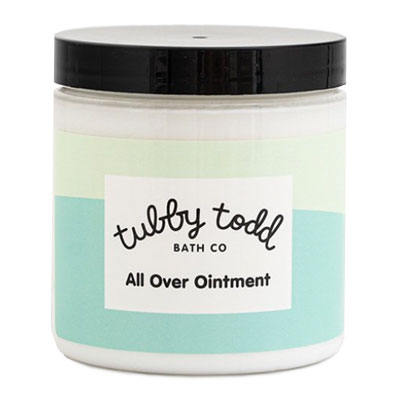 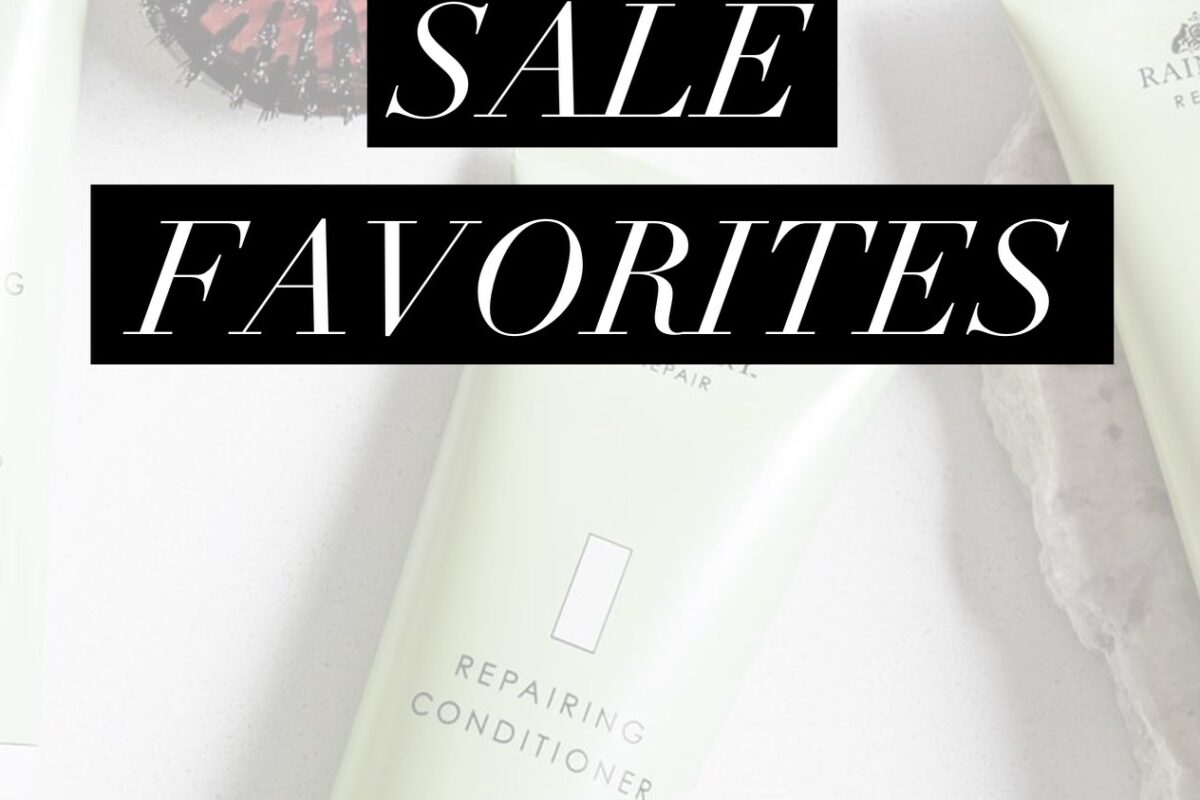 Copyrights © Things I Bought and Liked. All Rights Reserved. 2022
Theme by
X Close